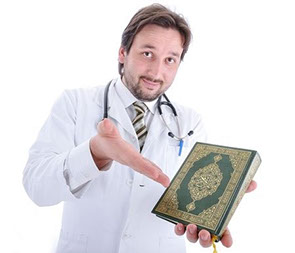 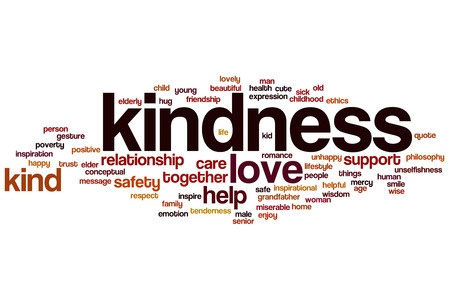 Noble qualities, kindness and good manners are at the essence of Islam, below are some of the prophet Muhammad (pbuh) sayings (Hadith):

“The best amongst you are those who have the best manners and character.”

“Do not consider any act of kindness insignificant, even meeting your brother with a cheerful face.”

“He who is unkind to the young and disrespectful to the old is not one of us.”

“You have two characters which God likes; gentleness and deliberation.”

“Assist any person oppressed, whether Muslim or non-Muslim”.

“The strong-man is not one who wrestles well but the strong man is one who controls himself when he is in a fit of rage.”

“When the bier of anyone passes by you, wether Jews, Christian or Muslim, rise to your feet”.

“Actions will be judged according to intentions”

“Modesty and Chastity is part of the faith”.

“Righteousness is good character, and sin is that which revolves in your heart and which you do not want people to know.”

“The person is nearest to God, who pardons… him who would have injured him”.

“The proof of a Muslim’s sincerity is that he pays no attention to that which is not his business”.

Below are some Qur’anic verses regarding the same topic:

“Do not walk on the earth with insolence: for you can not rend the earth asunder, nor you reach the mountains in height.” Qur’an 17:37

“When a courteous greeting is offered to you, meet it with a greeting still more courteous, or at least of equal courtesy.  God takes careful account of all things.” Qur’an  4:86

“Those who spend freely, whether in prosperity, or in adversity; who restrain anger, and pardon all men; for God loves those who do good.   Qur’an, 3:134

“Hold to forgiveness; command what is right; but turn away from the ignorant”.  Qur’an 7:199

“And not alike are the good and the evil. Repel (evil) with what is best, when lo! he between whom and you was enmity would be as if he were a warm friend!” Qur’an 41:34

“And your Lord has decreed that you worship none but Him.  And that you be dutiful to your parents.  If one of them or both of them attain old age in your life, say not to them a word of disrespect (not even Phew!), nor shout at them but address them in terms of honor and lower unto them the wing of submission and humility through mercy, and say: ‘My Lord!  Bestow on them Your Mercy as they did bring me up when I was small.” Qur’an 17:23-24