Love for All. Hatred for None!

Racism is one of the most ruthless and problematic aspects of human behavior.

Racism is basically a feeling of superiority someone feels toward another who is of different ethnicity, skin color, physical features etc.  The dictionary defines racism as: “discriminatory or abusive behavior towards members of another race” or “the prejudice that members of one race are intrinsically superior to members of other races”.

How does Islam view racism? The Qur’an cuts to the very roots of racism in these words:

“O Mankind! Most certainly, it is We (God almighty) who have created you all from a single (pair) of a male and a female, and it is We who have made you into nations and tribes, that you may recognize each other (not that you may despise each other).Verily, the noblest of you in the sight of God is the most righteous of you.” Qur’an 49:13

Islam stresses the absolute unity in variety of the human race. The Prophet (pbuh) said:

“God does not look at your shapes or your colors but He looks at your hearts (intentions) and your deeds. Creatures are the dependants of God and the closest among them to God are indeed the most useful to His dependants.”

Thus we can see Islam is the antidote to racism, and where Islam flourishes there can be no tolerance for racism.

You can also read: 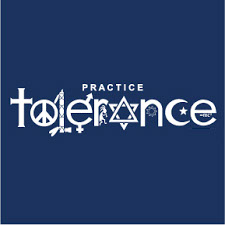 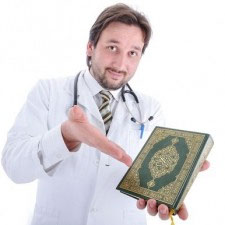