While browsing this website, you will come across a few Arabic words and acronyms:

Insha Allah: is the most spoken phrase on earth every day! It is repeated at least 1 to 50 times every day by each of the planet’s 1.82 billion Muslims .”Insha Allah” means “God willing” or “if God wills it” and Muslims say “Insha Allah” whenever they make a statement about the future.

Sunnah: includes everything the Prophet Muhammad (pbuh) said, did, and approved of.

(pbuh): means “Peace be upon him”. It will be used every time the name of a prophet is mentioned.

This website is dedicated to Chantal Mauricette, a Muslim with a gentle soul, may she rests in peace insha Allah. Make a Dua for her. (Dua: is a an act of supplication).

May Allah bless anyone who has contributed directly or indirectly to this website and anyone who helps knowledge and the truth to be spread insha Allah. 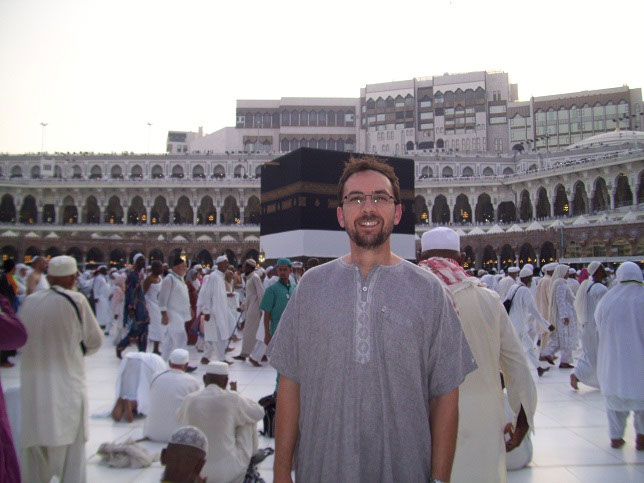