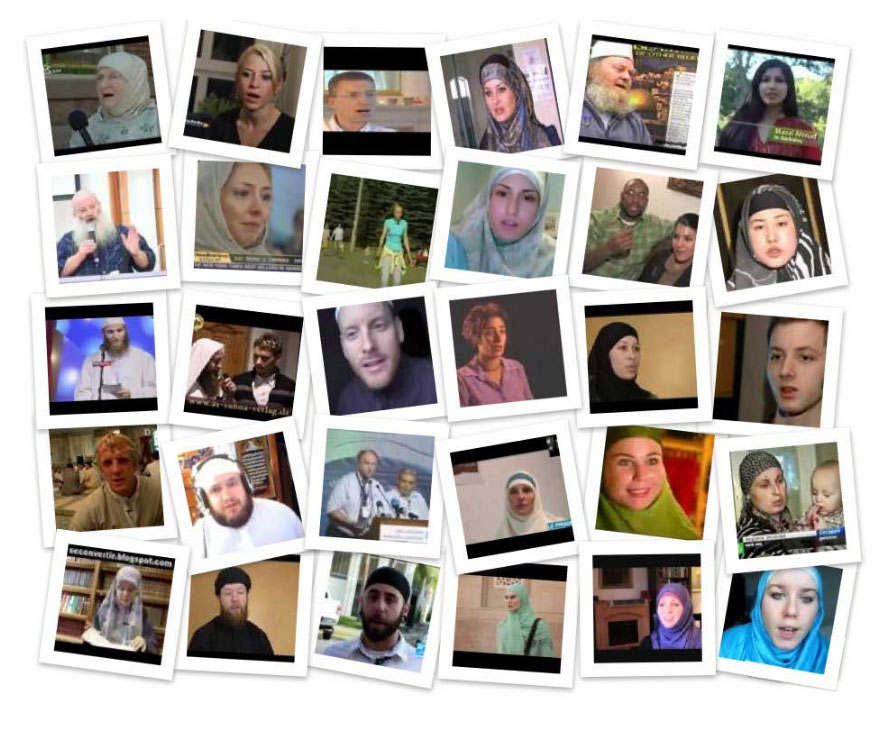 Why I became Muslim?

I always believed there must be is a higher power than us (a higher power we call God) otherwise if there was no God, it would simply meant that we the Human Being are the highest power in the universe.

So why did I convert to Islam and not to Judaism or to Christianity?

Converting to Judaism would have meant that I could not believe in Jesus and becoming a Christian would have meant accepting the Trinity (God being 3 in 1) which led me to Islam where Muhammad’s message was very simple “There is only one God, he is the God of Adam, Noah, Abraham, Moses, Jesus and all the prophets, love him and worship him alone and do not associate anything onto him!”.

Islam is for the benefit of all Mankind and is the fastest growing religion in the world. The word Islam in Arabic means “to submit to God” and comes from the root of the word “Salam” which means “Peace”.The daily greeting by all Muslims is “Salam Alaikoum” meaning “Peace be with you”.

The message of Islam started with the prophet Adam when God ordered him to worship him and not to associate anything onto him and the exact same message has been repeated throughout the centuries by all the prophets of God (Click here to see the list).

There is no distinction, higher rank or preferences between God’s Prophets (pbut), this is what the Qur’an says:

Muslims believe in One unique God, the Angels and in the Day of Judgment. Muslims take their teachings from the Qur’an (Word of God) and from the way of the last prophet, Prophet Muhammad (pbuh) called “Sunnah” which includes everything he said (called Hadith), did, and approved of.

In Islam there is no priesthood and there are no intermediaries between people and God. Muslims do not worship God through Jesus, Muhammad or any other prophet (pbut).

Islam holds to a strict monotheism and any worship and prayers directed at saints, human beings, prophets or nature is considered idolatry.

The practice of Islam is based on Five Pillars:

1-The testimony of Faith (Shahada): “There is no god but God (Allah), and Muhammad (pbuh) is the messenger of God”.

2- Prayers: The prayers are essentially expressions of adoration and humility and the prostration is an act of submissiveness to God. Muslims pray five times a day.  Wherever they may be, Muslims are asked to face down in the direction of Mecca , following the same pattern in order to remain united.

3- Charity (Zakat): Every Muslim must donate some of their earnings to the poor or to a charity to ease economic hardship for others and eliminate inequality.

4- Fasting the Month of Ramadhan: Every capable Muslim has the obligation to fast. The Month of Ramadhan, marks a time of spiritual renewal and commitment toward becoming a better person and a better Muslim. Ramadhan is also a reminder of the hardship of those who may through necessity forgo food on a regular basis and why it is so important to be charitable all year around.

5- Pilgrimage to Mekkah (Hajj): To read the history on how Makkah came to be and how it’s location is listed in the Bible click here for the full article! Muslims who are financially and physically capable must perform the pilgrimage (Hajj) at least once in their life. During the Pilgrimage Muslims wear simple white garments that strip away distinctions of class and culture, so that all stand equal before God.

Also read: “Knowledge in Islam”  and  “Kindness and Good Manners in Islam“.